TEACHING THE NEXT GENERATION

When you talk about Australian snowboarding Ryan Tiene is a name that comes up pretty quick. Tiene started competing when he was 15 and made waves pretty quickly on the international scene. Over the last 15 years Tiene has travelled the world snowboarding everything from parks to backcountry everywhere from Whistler to Japan. Tiene has slowed down on the competition side of things and is now is ready to pass on all the knowledge, experience and passion on to the next generation of snowboarders. 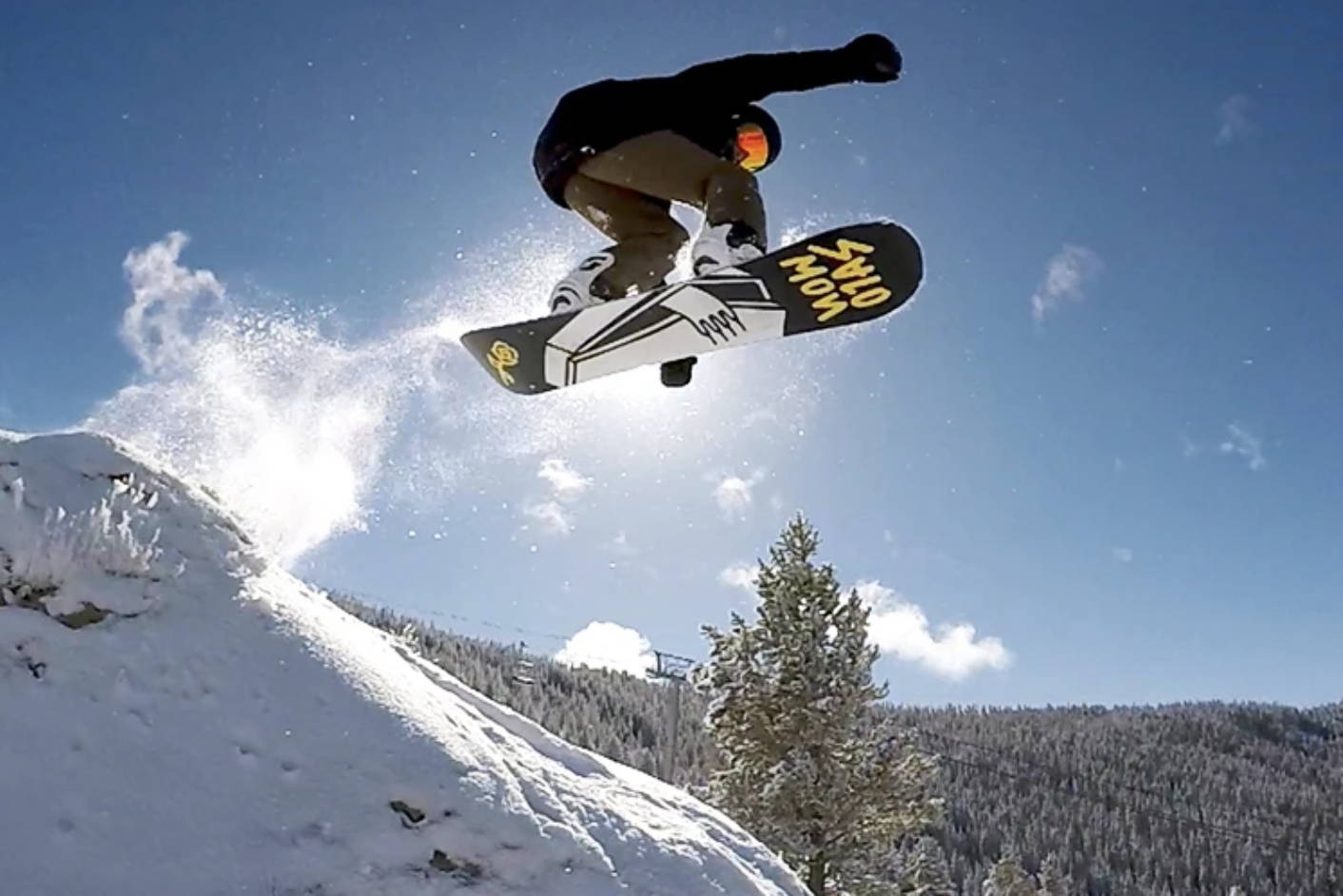 Turn and Burn Snowboard Camps is Ryan's newest project and it is a game changer.

The vision is to 'not only mould young athletes into great snowboarders but also nurture them into great people'. Such an incredible chance for younger boarders to learn from one of the best in the industry. Tiene has been part of the Rhythm team for 6 years and that is because he is down to earth, driven and passionate about snowboarding. We had a chat to Ryan to find out more about the next chapter for his career.

This isn't your first gig coaching, you were the head coach of the Mountain Academy Snowboard Park Program and have coached in Colorado. You obviously feel really passionate about teaching young people, do you have a favourite thing about coaching?

Yeah I've been doing stuff for years, some guest coaching here and there, Torah Bright mini shred, Futures etc but last year I took up a full-time head coaching job in Colorado and then coached the Academy park program at Thredbo. I think my favourite thing about coaching is watching kids that are really scared to try something when you as a coach know they can do it and they will be fine! When they overcome their fear and land. The pure joy I see on their faces when they do something they think they can't or are really scared to try!

You have a team of coaches at Turn and Burn, who is on your team?

I have a great team with me Oscar Alston, Troy Sturrock, Rebecca Middlin and Jackson Holtham and we are adding some more coaches for our Aus season programs!

Is there something that makes your camps different to other snowboarding camps?

I think our camps are more of an experience than a lot of camps out there. Coming from a pro background I know a bunch of pros so I'm able to get them to come guest coach and hang out and snowboard with the kids. I have made my camps with a 4/1 coach-athlete ratio so the kids can get the most out of the camps, some camps out there have 8+ and I feel kids can get lost with that many in a group. One other thing I'm passionate about is not having coaches that can't snowboard at a high level themselves. I'll use myself as an example here but when I'm talking to a kid about trying a trick or doing something new I know the fear and what's going on between the ears and we can also show the kids how to do trick not just tell them and I think that's key!

Are the kids just learning how to snowboard better or is there more to it?

Not at all, I mean that's what they are there for but that's not all that I want from my camps, the most important thing for me is that every kid goes home so stoked and happy. I want to make sure everyone that comes to our camp is going to be a snowboarder for life!

We've seen the Instagram page and the videos you have made after the camps, you obviously place an importance on social media?

I've come from that world and realise the importance of social media and I find it fun. I also know that all kids want to post stuff and show their friends and family what they are up to. If I can supply that and then more people see what we are up to and hopefully that helps get more kids on our camps.

Are you still competing or has your focus changed to coaching full time now?

Focused has changed a little for sure I'm not making as much money as I was a few years ago so it's hard to do what I was doing with not much financial backing.

You have featured in a lot of Australia snowboarding movies, will you still be filming coming into the 2018 season?

I'm hoping to do something in Aus this year I really want to make a split boarding mini movie in Aus but it just a matter of if I can find the backing to hire a filmer etc but it's something I really want to do. Turn and Burn Camps sound really exciting Ryan! All the best with it! Turn and Burn are taking bookings for the upcoming camps: Whistler camp 14th 29th April $4500 Jindabyne camp 7th 22nd July $2500 + GST Colorado 27th Dec 2018 7th February 2019 (price to follow) Turn and Burn are always taking bookings, they already have a few booked in for the next Colorado camp! Remember they only take a certain number of kids on all camps as they have a strict coach to athlete ratio, so if you're looking at booking get in contact with Ryan. 0431 622 833 Ryantiene.tnb@gmail.com